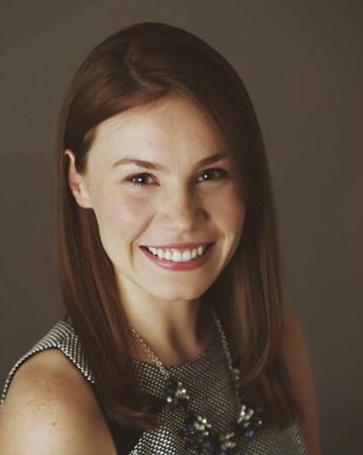 Bretton recently moved to North Bay, having grown up in Toronto. She attended the University of Toronto, graduating with an Honours Bachelor of Arts in Aboriginal Studies and Political Science in 2014. Shortly after graduating Bretton started working at Ontario Power Generation in their Indigenous Relations department. After her contract ended a position became available in North Bay.

Bretton moved to North Bay in November for the Corporate Relations Officer position at OPG within Central Operations. Central Operations generates hydroelectricity at 26 hydro stations spread out across the region, from Sudbury to Campbellford, all the way over to Merrickville. Her position enables her to meet community members, provide support for events and volunteer whenever she can.

Bretton is currently studying for the GMAT in hopes of gaining acceptance to the MBA program at Laurentian University.

In her spare time Bretton enjoys practicing yoga, playing soccer and enjoying the outdoors. She loves Northern Ontario and is excited for her future in North Bay!